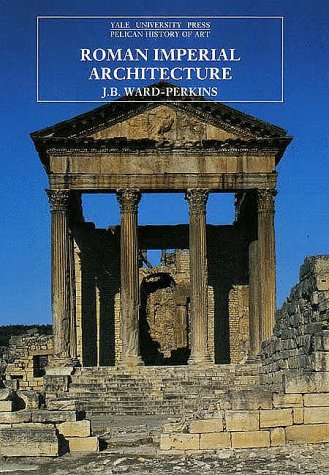 The history of Roman Imperial architecture is one of the interaction of two dominant themes: in Rome itself the emergence of a new architecture based on the use of a revolutionary new material, Roman concrete; and in the provinces, the development of interrelated but distinctive Romano-provicial schools. The metropolitan school, exemplified in the Pantheon, the Imperial Baths, and the apartment houses of Ostia, constitutes Rome's great original contribution. The role of the provinces ranged from the preservation of a lively Hellenistic tradition to the assimilation of ideas from the east and from the military frontiers. It was―finally―Late Roman architecture that transmitted the heritage of Greece and Rome to the medieval world.