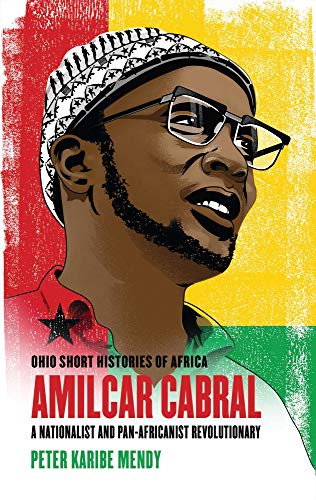 Amílcar Cabral was an agronomist who led an armed struggle that ended Portuguese colonialism in Guinea-Bissau and Cabo Verde. The uprising contributed significantly to the collapse of a fascist regime in Lisbon and the dismantlement of Portugal’s empire in Africa. Assassinated by a close associate with the deep complicity of the Portuguese colonial authorities, Cabral not only led one of Africa’s most successful liberation movements, but was the voice and face of the anticolonial wars against Portugal.

A brilliant military strategist and astute diplomat, Cabral was an original thinker who wrote innovative and inspirational essays that still resonate today. His charismatic and visionary leadership, his active pan-Africanist solidarity and internationalist commitment to “every just cause in the world,” remain relevant to contemporary struggles for emancipation and self-determination. Peter Karibe Mendy’s compact and accessible biography is an ideal introduction to his life and legacy.